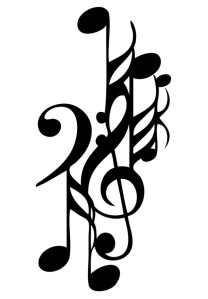 When characters with beautiful, melodic names like Leonardo and Dominic, go by “Babe” and “Leo”, it can only mean one thing: There’s a Deadly Lullaby in the offing.  McClure juxtaposes the lives of a career hit man father and a police detective son, a son who rebuffs his father’s attempts at reconciliation. Could he fear revealing a darker side within himself?  This crime fiction thriller, told in the voices of both Babe and Leo, skillfully weaves a story of a father’s undying love for his son while giving readers a riveting view into the often intense world of organized crime and the fights from both within and without.  Peter Swanson, author of The Kind Worth Killing, says, “I loved both of these flawed characters. Robert McClure has written a rousing debut, elevated by pitch-perfect dialogue and a whiplash pace.”